As details are leaked about a possible launch of the Sony Xperia Z2 this February, it seems a good time to take a look at its predecessor and current Sony 4G handset, the Sony Xperia Z1. Many of the major mobile manufacturers such as Samsung and HTC are expected to launch their new 4G handsets during the first quarter of 2014, so it’s not so surprising that Sony are keen to launch the Z2, despite the fact that the Z1 is only a couple of months old. 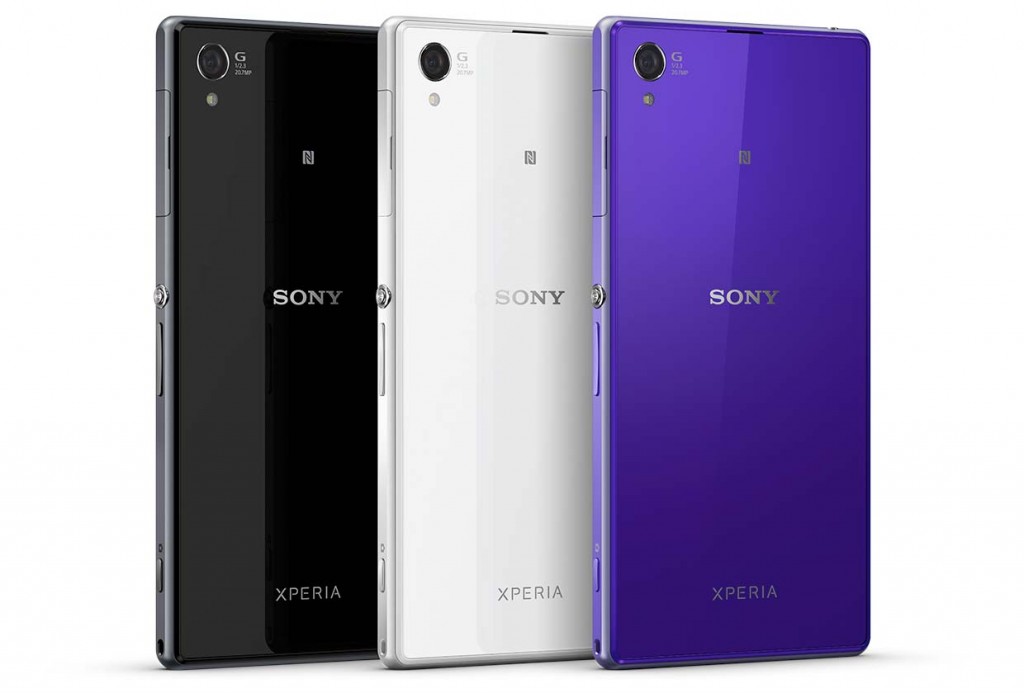 The Xperia Z1 from Sony is packed with features that make it ideal for use with 4G. It has a 5.0 inch full HD TRILUMINOS™ display with 1920 x 1080 pixels, which combine with almost seven hours of video playback time to make it ideal for streaming video. It also has a 20.7 megapixel rear facing camera, which Sony describes as having the same quality and performance as Sony compact digital cameras.

Running on Android Jelly Bean, the Sony Xperia Z1 works with all your favourite Android aps, and with its fast quad core processor you can be sure they’ll work to their full potential. The handset is waterproof, making it practical for everyday use, but is also beautiful with reflective glass surfaces and a seamless, one-piece aluminium frame. It is available in black, white or purple.

For social media addicts the Xperia Z1 boasts Social Live, which provides the ability to broadcast live on Facebook so that your friends can see what you can see and provide real time feedback. These types of functions are inevitably at their best when combined with 4G.

A direct comparison of cost between the different 4G networks is tricky because they all offer price plans that include different amounts of data, and the cost of the handset depends on the data plan chosen. As a reasonable level of data is required to make the most of the Sony Xperia Z1, we’ll compare the 4GB price plans for EE and Vodafone with the 5GB price plan for O2.

Unless you’re in an area with 4G from Three, O2 currently offers the best deal for medium data use, with 5GB data and a free Sony Xperia Z1 for £47 per month. However, if you are likely to use a larger volume of data, EE is still the only provider that offers data plans up to 20GB with this handset.

We’ll look out for any more news on the forthcoming release of the Sony Xperia Z2, which is likely to have a slightly larger display and an even greater pixel density, but otherwise will be similar in specification to the Xperia Z1.