As part of its report Mobile Consumer 2014: The UK Cut, Deloitte has assessed the state of 4G in the UK, and compared it with a similar report put together a year before looking at what consumers are using 4G for – specifically its impact on streaming video. 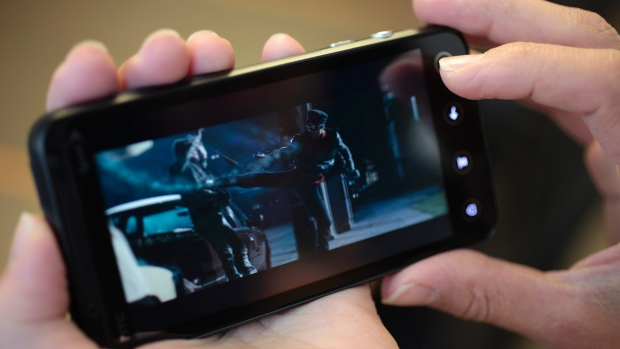 When 4G was launched it was expected to cause a big change in consumer behaviour and video streaming on mobile devices was predicted to be one of the major factors. In 2013 when Deloitte asked people what activity they had done more of since subscribing to 4G the most common response was watching video.

Things had changed 12 months later however, and in 2014 watching video was the seventh most popular answer to the same question. Only 20% of respondents said they were watching more video since switching to 4G compared with 49% in 2013. In 2014 when asked what services they had more frequently used since switching to 4G the two most popular answers were e-mail and social networking, with 32% giving this answer. These were followed by searching for information (27%), browsing shopping sites and navigation (24%), and mobile messaging (21%).

This is largely because 4G had become more mainstream during that year. In 2013 most 4G subscribers were early adopters keen to try the new technology and to pay a premium to do so. There were many special offers available for free video downloads to demonstrate the power of 4G. By 2014 far more people had become 4G users and were using it for a greater range of activities, similar to those performed on 3G but easier and quicker on 4G due to faster download speeds.

One reason that video streaming has been less popular than expected on 4G is that many users are on relatively low data allowances. Almost two thirds (63%) of users aren’t paying a premium for 4G services relative to what they would have been paying for 3G, meaning they have opted for fairly low cost data plans. A quarter of 4G subscribers have a monthly data allowance of less than 1GB which only allows one hour of video streaming. Even if 4G users have a higher data allowance they may still limit video streaming to avoid exceeding it.

According to Deloitte “In the short term, 4G data allowances may continue to inhibit video consumption. Deloitte expects that watching video on 4G will remain occasional and used for short video clips rather than films or TV programmes. While 4G may not be changing the services for which smartphones are used, it is certainly enhancing the use of existing services.”